Girls Get Empowered, The World Changes

As a result of Turkey, Canada and Peru’s application to the United Nations on October 11, 2012, the International Day of the Girl Child was declared.

International Day of the Girl Child aims to highlight the importance of preventing discrimination against girls and their empowerment and full and effective enjoyment of their human rights. Since 2002, we have been carrying out programs aiming to ensure that girls benefit equally from their rights, especially their access to education, and to strengthen them against gender inequality. 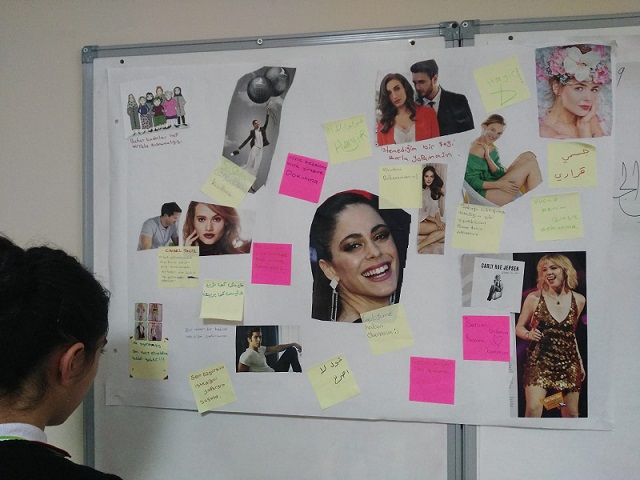 Today, on October 11, 2021, we started the first workshop series of the digital Training of Trainers for our Girls’ Empowerment program, which we have been developing since 2015.

The Girls Empowerment Program was first developed in 2015 -16 with the aim of empowering girls in the age group of 12-17 with a perspective based on gender equality.

Within the scope of the interactive workshop series consisting of six workshops, we aimed to inform girls, and to enable them to talk about their gender-related social roles and expectations, rights and options.

This workshop series, divided into 6 titles, was developed by considering the testing implementations with girls and their concepts and perceptions. It was exemplified by their examples and aimed to leave the solutions to the participant, always presenting them as options.

Between 2016-18, we implemented the series of workshops with Turkish girls in different settlements and in cooperation with organizations. We also received very effective and supportive feedback from the participants. 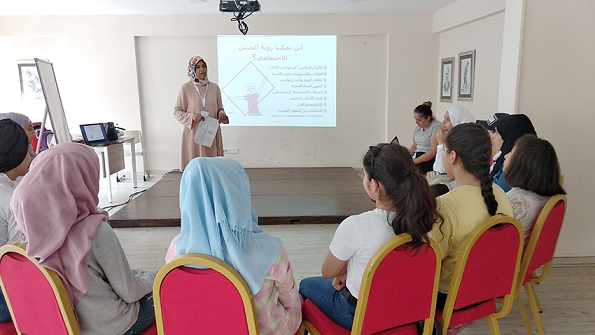 One of the most important steps of the workshop series was to get the support of mothers for us. Even mothers stated that they wanted similar workshops for themselves. In particular, the feedback given that “if I had learned these subjects at that age, my life would have been different” motivated us more.

In 2018, we translated and culturally adapted the workshop series into Arabic so that it could be implemented to Syrian girls. We restructured it by working with girls in terms of concepts, examples and visuals for girls aged 12-17 whose mother tongue is Arabic.

In 2018 and 2019, we implemented workshops with girls whose mother tongue is Arabic, and at the beginning of our work with each group, we held meetings with mothers to provide information and support.

Since the girls’ empowerment workshop series is not an educational series, it is essentially an awareness series that gives information, we stayed out of the classical education techniques. In the implementation, a moderator and an observer worked with a group of 6-8 girls. The very critical position and importance of the moderator in the program became one of the originalities of the study.  To be useful, she had to be someone who did not establish a classical hierarchical education relationship, who could open discussion by being neutral against different attitudes, who was supportive and protected a safe space for the participants, and who had internalized the gender equality approach. Based on this, we developed the training of trainers for the workshop series in 2019. 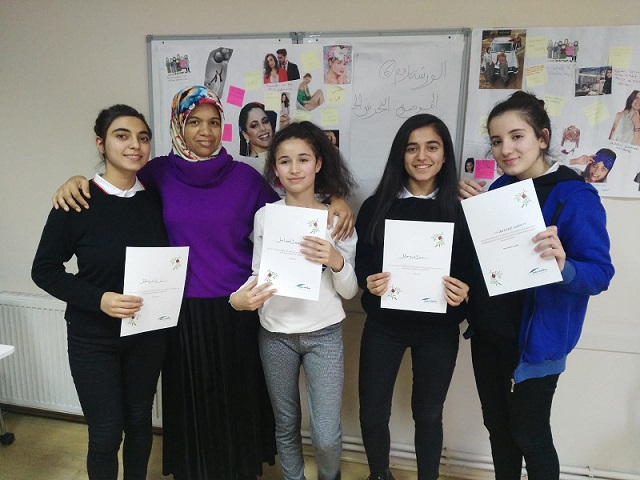 Until the Covid 19 pandemic affected the whole world in 2020, we implemented ToTs as face-to-face with activists and social workers of different organizations.

We prepared an implementation package for the participants which includes:

As of 2020, we have restructured the ToT so that it can be implemented with digital tools. We transferred experimental and interactive learning techniques to digital tools. As a result, we started to implement ToT digitally in 2021.  On October 11, 2021, we conducted the first digital ToT with participants from local governments, non-governmental organizations and volunteers.

We think that we have added color to the empowerment of girls with the step taken on this special day of the girls empowerment program, to which many of our friends have contributed their efforts and knowledge over many years. 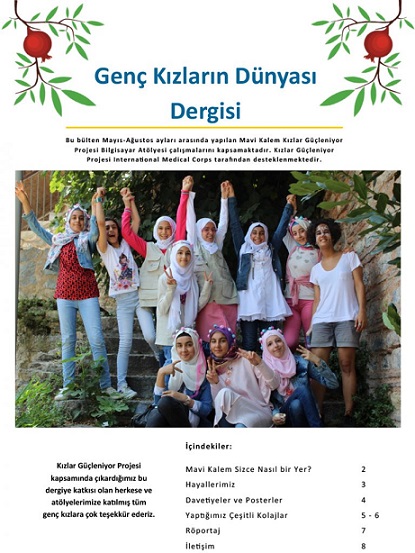 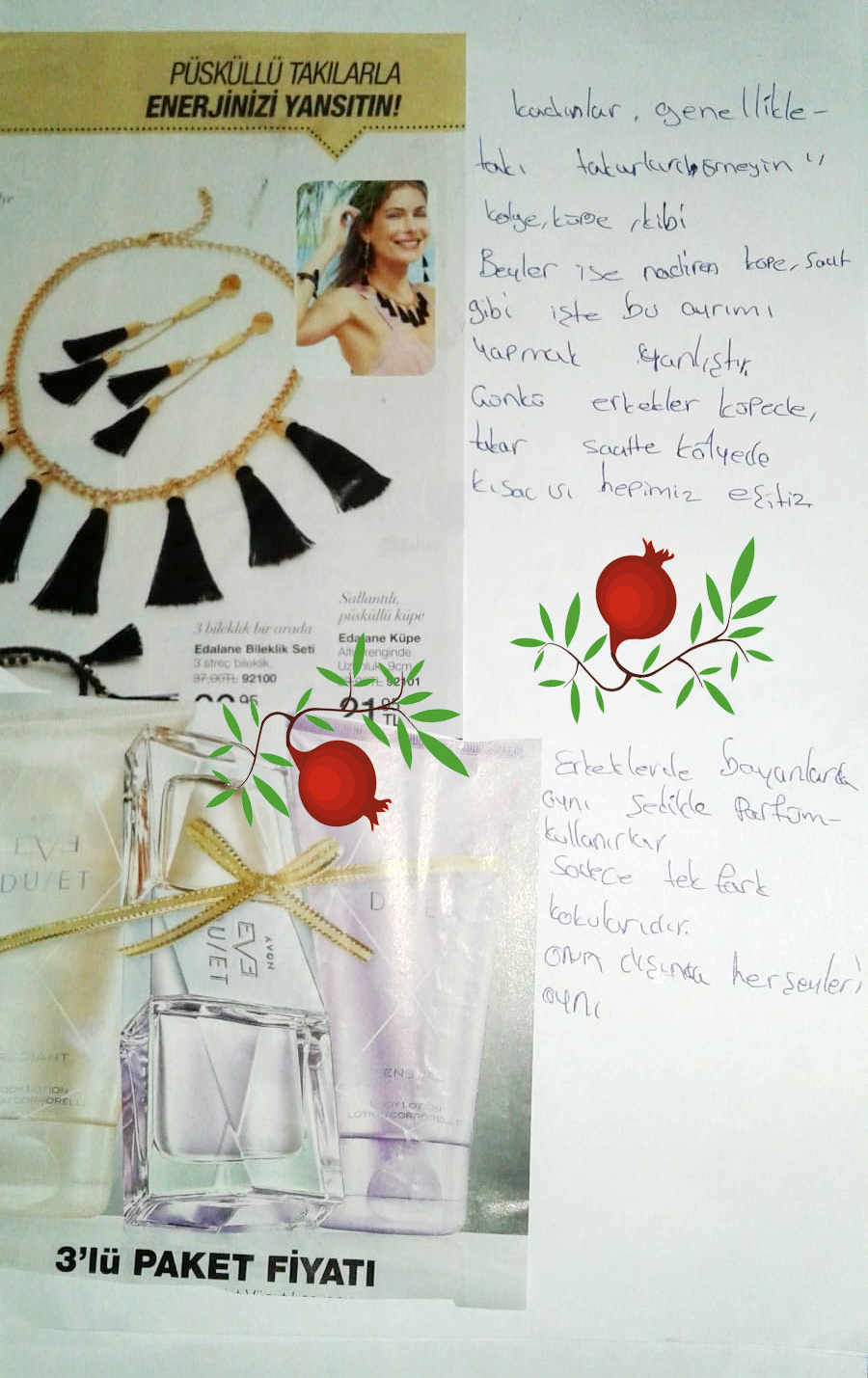 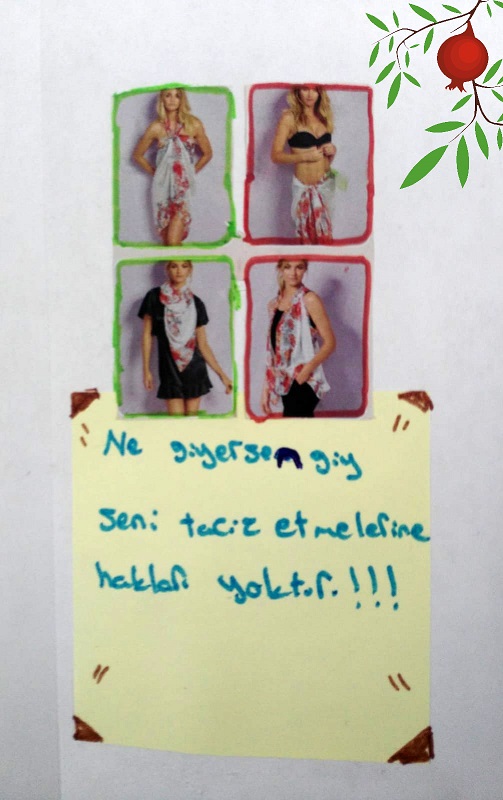 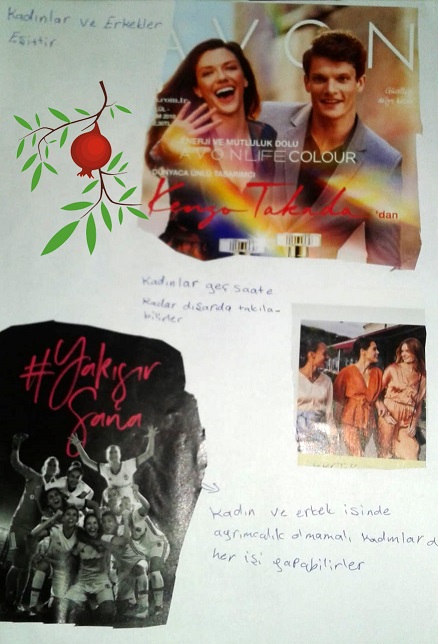 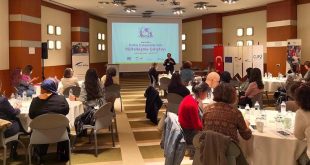 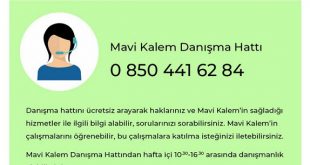 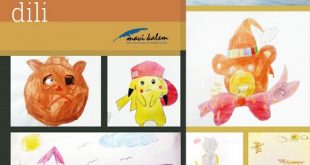 The Language of Children’s Pictures

Due to the impact of the COVID-19 pandemic, we moved the face-to-face consultancy services we ... 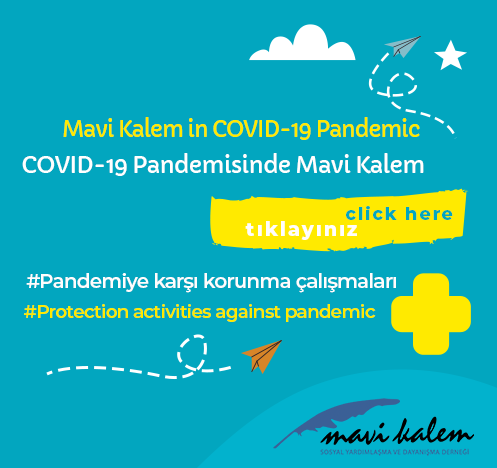