One of our main goals is to raise awareness of gender-based violence in all our work. In this context, we organize sessions and step into new projects.

We have included the internationally accepted 16-day activism, including the 25 November Day of Combating Violence against Women, in our work.  This year, while drawing attention to women’s rights all over the world, we aimed to make the difficulties and inequalities faced by women during the COVID-19 pandemic visible through the videos we prepared on the issues of increased violence, access to livelihoods, access to health services and increased workload.

We held events with women for the 25 November Day Against Violence Against Women. At these events, violence prevention and services accessible to women were discussed.  Our main goal was to raise awareness about the types of violence against women. In the sessions held, women shared their feelings and thoughts. The women’s feedback in the sessions is as follows:

Beneficiary: Today, violence is actually used against every woman. Single, married, elderly… Even though laws are with women, it is not enough. Still violence continues. The woman is subjected to violence by her brother from her father, even if she complains, she is also subjected to violence when she returns home. Unfortunately, the women around us are not allowed to go out freely after getting married. Even her husband or mother-in-law chooses the outfit she will wear.

Beneficiary:: Unfortunately, there are various types of violence. Both physical and verbal violence. But it is not only applied to women by spouses. For example, we have girls who are forced to work by their families and the money they earned is confiscated. All forms of violence are compelling.

Beneficiary:  For me, violence means depriving women of their rights, depriving them of their right to education. Being deprived of their rights in the house and seeing women as a machine, to think that women have no thoughts and ideas and behaving like this is violence.

Beneficiary: Stealing the freedom of women and seeing them as someone who only serves her husband and children. There are women who are university graduates, but they are not allowed to work. Some families denying their children the right to education. Not sending girls to school or getting married early is a form of violence for me.

Beneficiary: The most important type of violence is verbal violence. This causes the woman to feel worthless and her self-esteem to be broken. The deprivation of girls from inheritance and not giving them economic freedom is violence. Early marriage of girls is also a form of violence. Syrian women were subjected to this violence a lot during wartime. There were also women who were subjected to pressure from their families. They are all one of the types of violence.

Beneficiary: Women and girls are exposed to domestic violence. Girls who are pressured by their families immediately accept when someone wants to marry them. Unfortunately, she can also be subjected to violence after getting married. The violence and oppression still continues.

The sessions were planned together by the Istanbul, Kocaeli and Adana offices, and beneficiaries from these provinces attended the events. 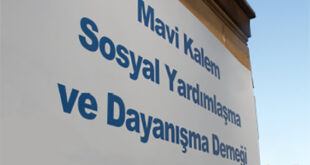 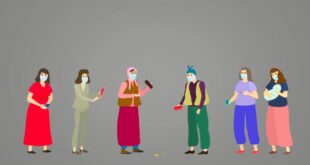 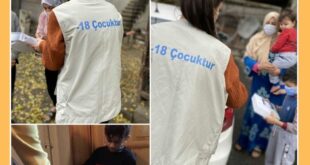 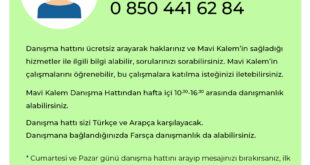 Due to the COVID-19 pandemic, we opened the Mavi Kalem Hotline so that more people ... 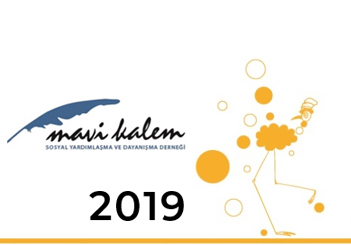